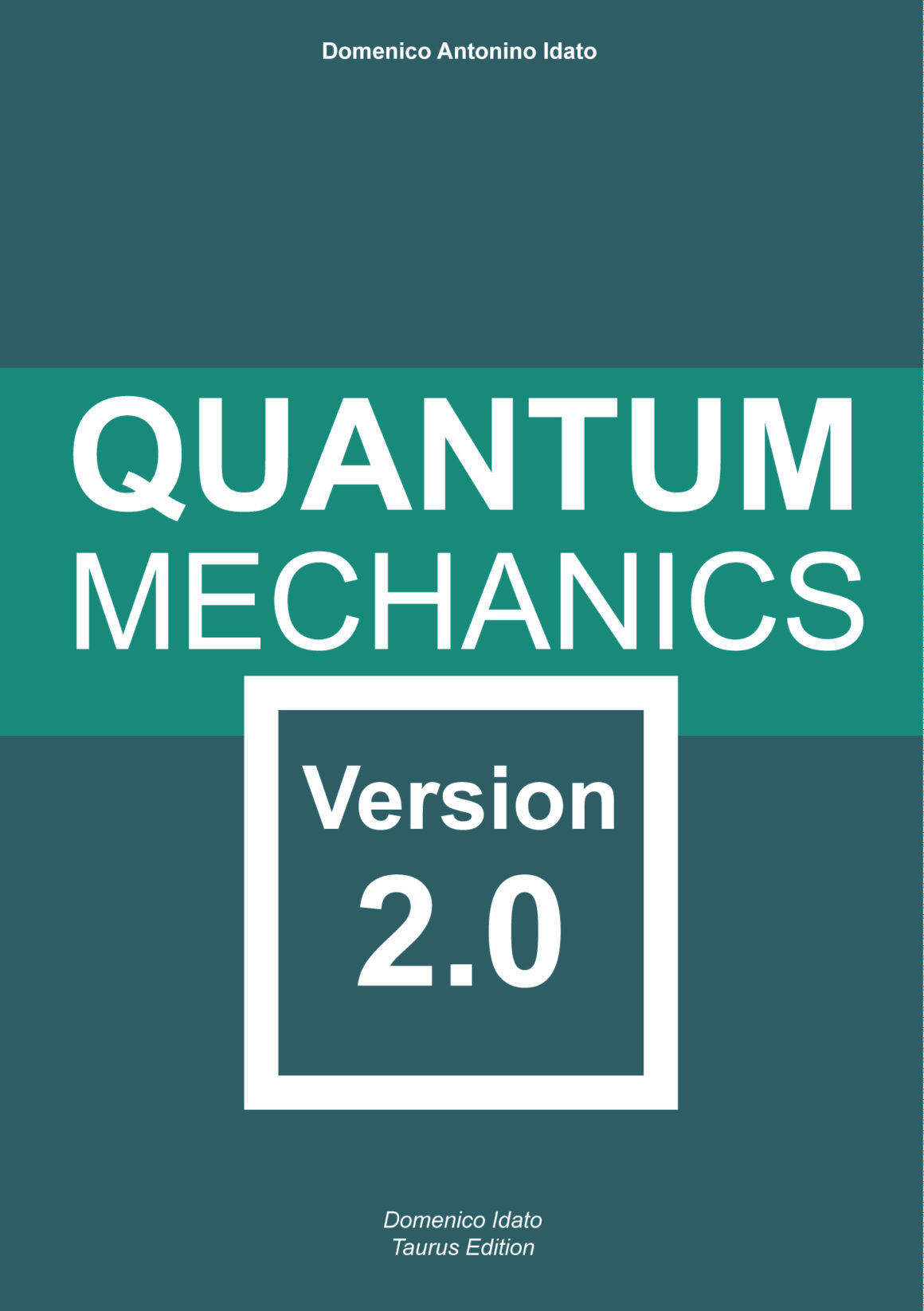 I have entitled the book Quantum Mechanics Version 2.0 because I intended to present a broad outline of a QM all new and all functional. A QM that in describing nature in its pristine form: (i) it got rid of all paradoxes, (ii) it doesn’t have now to use any renormalizations to match the theory with the experiment, and (iii) it no longer has to resort to the occult to explain its own successes.
I built my theory keeping well in mind that (I) in the world of the wave the oscillatory filaments move with certainty and regularity and they have never had a variation from the dawn of time to this day; and (II) in the atom’s world the electromagnetic vibrations (transition between the two levels of the basic state of the nucleus) maintain, and they have always maintained a precision which is beyond any human comprehension.

Buy it now on Amazon

This website uses cookies to improve your experience while you navigate through the website. Out of these, the cookies that are categorized as necessary are stored on your browser as they are essential for the working of basic functionalities of the website. We also use third-party cookies that help us analyze and understand how you use this website. These cookies will be stored in your browser only with your consent. You also have the option to opt-out of these cookies. But opting out of some of these cookies may affect your browsing experience.
Necessary Sempre abilitato
Necessary cookies are absolutely essential for the website to function properly. These cookies ensure basic functionalities and security features of the website, anonymously.
Functional
Functional cookies help to perform certain functionalities like sharing the content of the website on social media platforms, collect feedbacks, and other third-party features.
Performance
Performance cookies are used to understand and analyze the key performance indexes of the website which helps in delivering a better user experience for the visitors.
Analytics
Analytical cookies are used to understand how visitors interact with the website. These cookies help provide information on metrics the number of visitors, bounce rate, traffic source, etc.
Advertisement
Advertisement cookies are used to provide visitors with relevant ads and marketing campaigns. These cookies track visitors across websites and collect information to provide customized ads.
Others
Other uncategorized cookies are those that are being analyzed and have not been classified into a category as yet.
ACCETTA E SALVA